There have been a series of earthquakes of magnitude 4.0 or greater that has occurred nearby in the Bismarck off the coast of Alotau, Bougainville, New Ireland and Kabum recently.  Earthquakes 5.0 to 6.0 may cause light damage to buildings and other structures. The latest tremor was recorded 43km  East of Madang.

A moderate Earthquake occured on the night of 04/03/19 at 8:06pm local time off the coast of Madang measuring 5.9 Magnitude, that was felt by residents as far as Bulolo in Morobe Province.

A tsunami advisory has been given out, however, it does not indicate if a tsunami actually did or will exist. It is however, advisable for coastal communities to take note of sea level changes during this time. #sms511 #Emergency 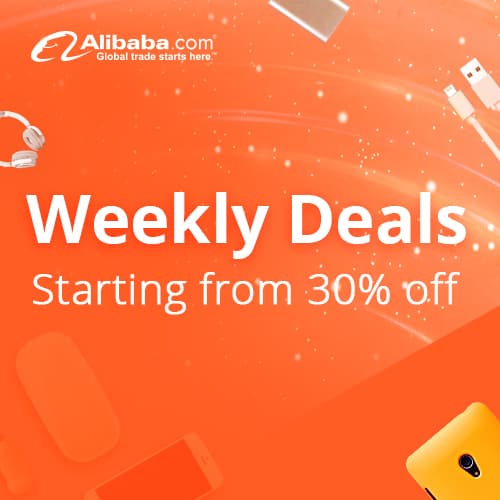